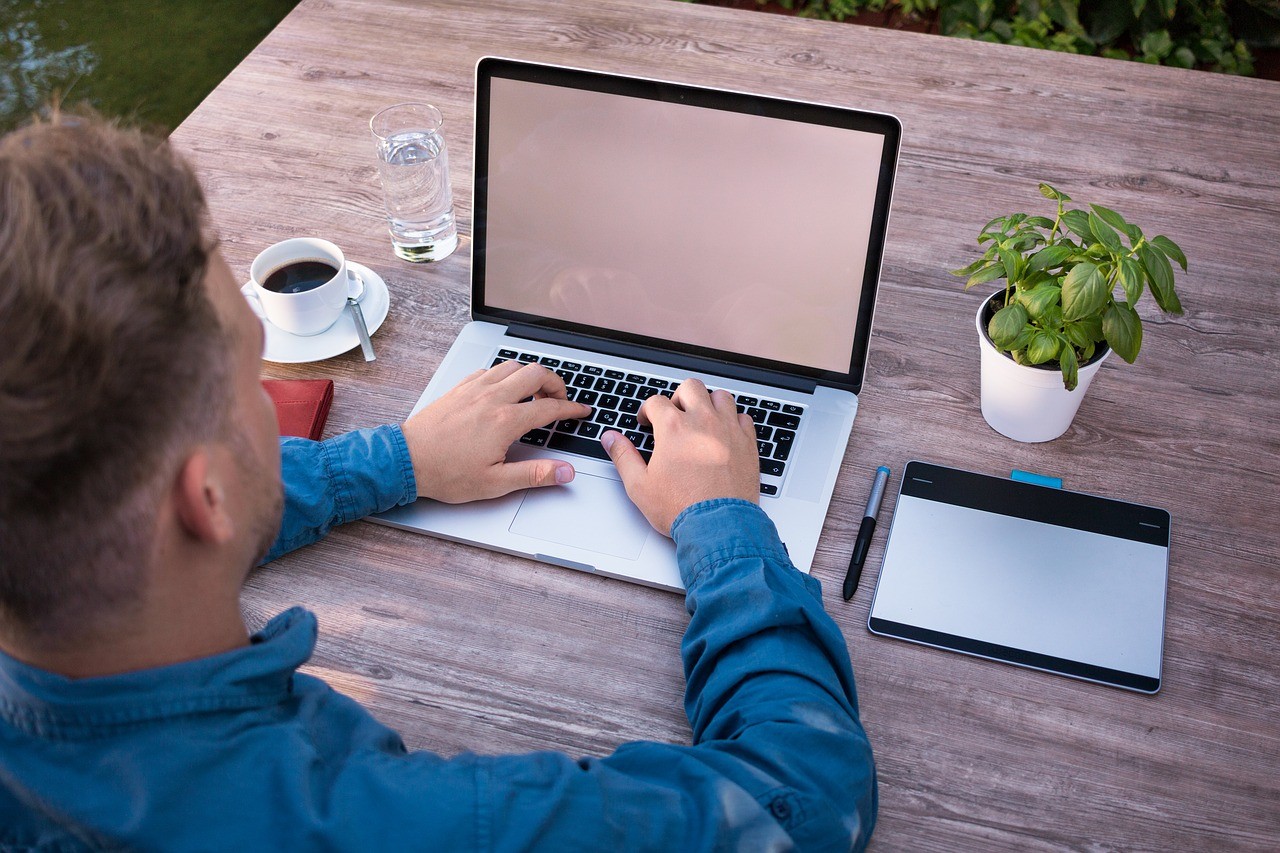 In Australia, we have a range of legislation that covers the rights and responsibilities of both employees and employers to make sure that workplaces are safe and secure and that employment conditions are fair and equitable.

Typically, the legislation that governs workplaces is federal legislation – that is it applies to all businesses across the country. However, at times there are tailored regulations that apply to specific states and territories.

The various pieces of legislation and regulations which cover Australian workplaces and work-related issues include:

The good news is that most employers aim to do the right thing. Looking after employees makes good business sense. However, from time to time, there can be issues and disagreements in the workplace. Issues can arise between an employee and employer or between employees. If these cannot be settled within the workplace, then disputes can be resolved under the law.

Some of the most interesting disputes in recent times include the case of Rugby Union star Israel Folau’s dispute with Rugby Australia over his social media posts and sawmill worker Jeremy Lee. Mr. Lee’s employer dismissed him as they wanted him to use his fingerprint to sign into a new workplace security system. Mr. Lee refused, since his fingerprint was his biometric data, and he believed his employer was overstepping his privacy. In both cases, while there were other legal issues involved, the employees took their employers to the Fair Work Commission for unfair dismissal.

What is unfair dismissal?

Unfair dismissal is considered to have occurred when an employee is dismissed from their job in a harsh, unjust, or unreasonable manner.

The most important thing to remember is that dismissed employees only have 21 days to apply to the Fair Work Commission for unfair dismissal. We recommend seeking legal advice immediately after an employee has been dismissed in circumstances that are harsh, unjust, or unreasonable.

The Fair Work Commission may consider an employee has been unfairly dismissed if:

In deciding whether a dismissal was unfair, the Fair Work Commission will consider a range of factors including:

A lot has been done over the past few decades to stamp out discrimination in the workplace across Australia, but unfortunately, it does still exist. Discrimination occurs when a person, or a group of people, is treated less favourably than another person or group because of their background or specific personal characteristics.

Unlawful workplace discrimination occurs when an employer takes adverse action against a person who is an employee because of the following attributes:


Adverse action can include an action that is unlawful if it is taken for a discriminatory reason. Adverse action taken by an employer includes doing, threatening, or organising any of the following:

Sadly, allegations involving workplace harassment and bullying are also on the rise. A worker is bullied at work if a person or group of people repeatedly acts unreasonably towards them or a group of workers and the behaviour creates a risk to health and safety. Examples include:

Recently, controversial Sydney radio announcer Ray Hadley and 2GB radio were sued over allegations of workplace bullying and harassment. Mr. Hadley’s former producer Chris Bowen sued Mr. Hadley and 2GB radio for verbal abuse, bullying, and intimidation. The case was before the District Court of New South Wales, but there has since been an out-of-court settlement between the parties.

Other common workplace disputes occur when an employee alleges that an employer had failed in their duty of care, or failed to meet contractual obligations, particularly regarding hours and remuneration.

If you have concerns that someone you work with, or your employer may have breached workplace laws and regulations, there are many resources available online. In cases that cannot be settled adequately by negotiating directly with the parties involved within the workplace, then it can be wise to seek legal advice from an employment lawyer about the appropriate steps to take to seek resolution. 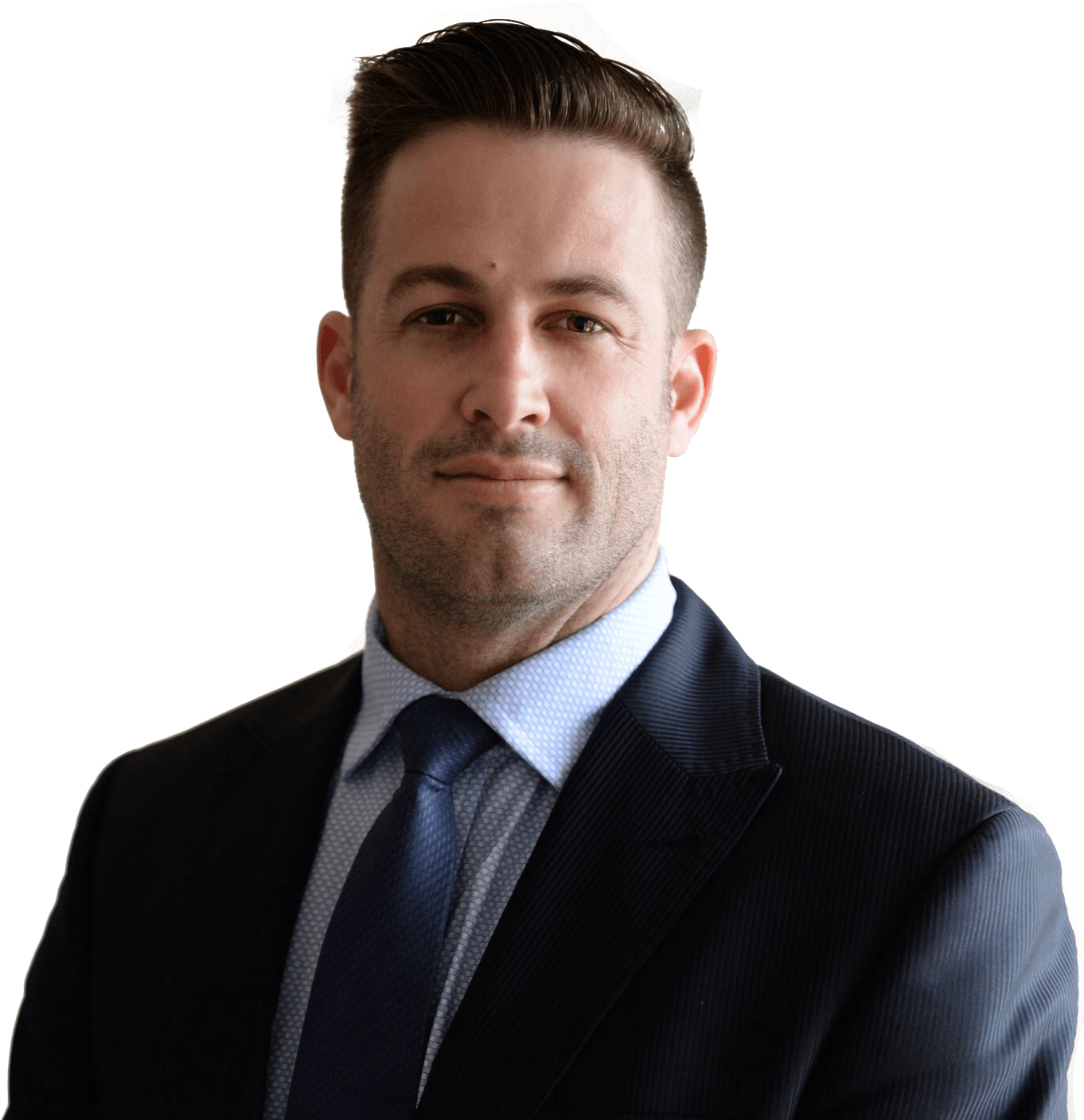 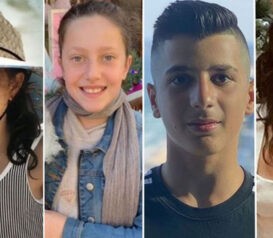 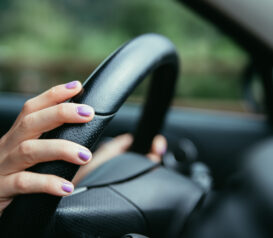 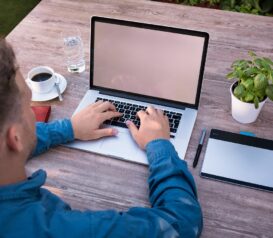